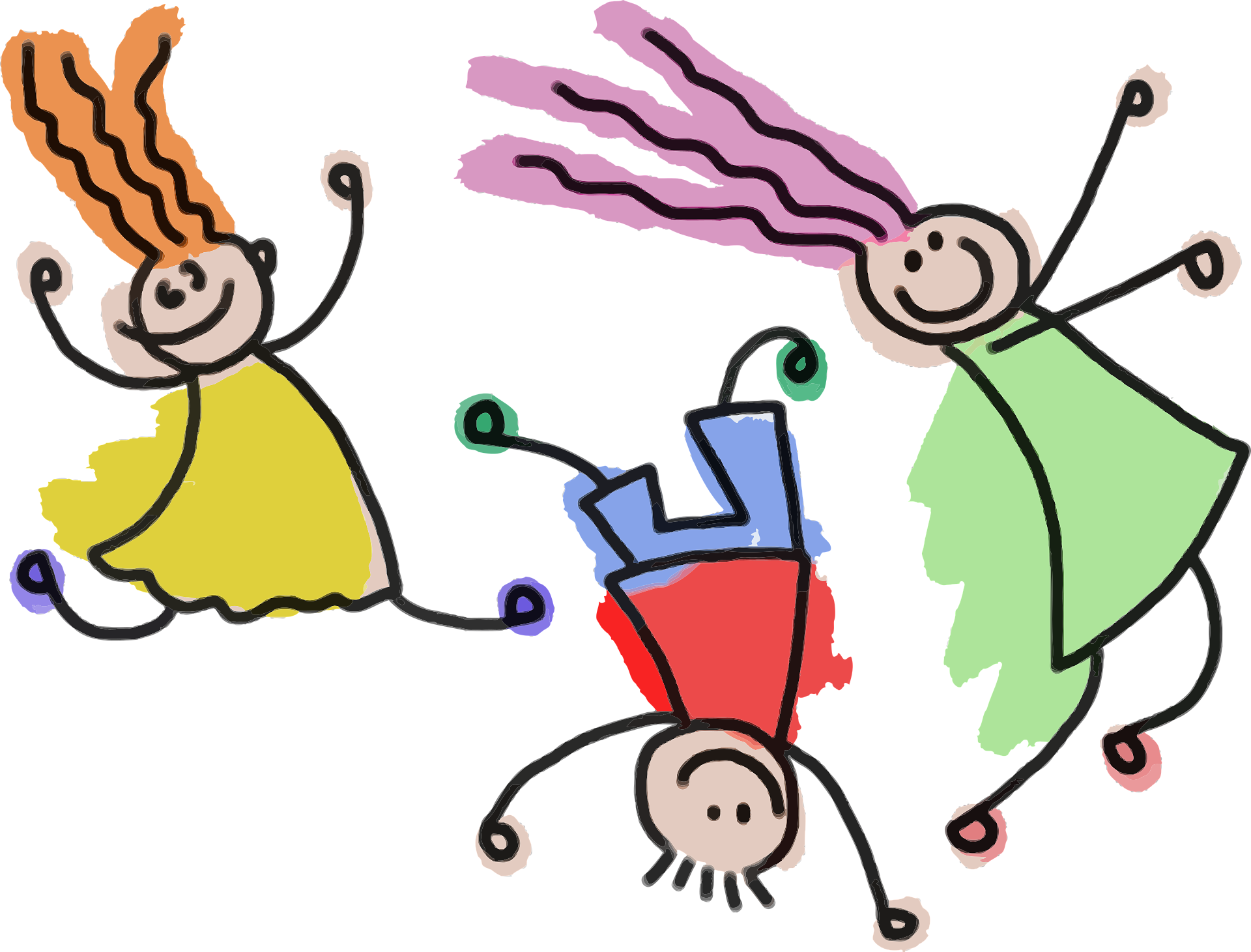 Child Benefit - why you should claim it

Posted on 27th May 2022 at 10:19
Not claiming child benefit may cause problems
Thousands of parents are abandoning child benefit for their children as the means-test hits more families. Latest figures show up to one in ten do not claim it.
Since January 2013 child benefit has been means-tested. A parent or a parent’s partner with an income above £50,000 a year must pay the High Income Child Benefit Charge (HICBC). When their income reaches £60,000 or more the charge is as much as the benefit – £21.80 a week for the first child and £14.45 for each of the others. The tax charge is paid by the higher earner and applies to partners even if they are not a parent of any of the children.
As wages rise, more families are now subject to this tax because the threshold at which it starts has been frozen at £50,000 since it began. In 2013 that was considerably above the level where higher-rate tax began. Now it is £270 below it. Many parents who believe they would have to pay the tax charge do not claim child benefit. An estimated 700,000 make that choice – but it causes two problems.
First, the parent who would get the child benefit is not given National Insurance credits, which count towards their state pension. (Credits are given if at least one of the children for whom child benefit is paid is below the age of 12.) If the parent does not get the credits their state pension could be reduced.
Second, a child approaching the age of 16 will not automatically be sent a National Insurance number. That only happens if their parent has registered them for child benefit. If they haven’t then the child has to apply for a National Insurance number when they start work. That can take up to eight weeks.
The way to avoid both these problems is to register for child benefit and then give it up. That way the National Insurance position of both you and your teenage children remains intact.
© [email protected]
Tagged as: Individuals
Share this post: